Currently, Oikocredit has 22 partner organisations in Brazil. To give you a glimpse of the type of organisations we support in the region, we’re introducing you to Sulcredi and some of their clients. This is the first part of a three-part series on our Brazilian partners.

Oikocredit’s team in Brazil has been focusing on partnering with organisations that have strong ties to local communities and are willing to prioritise social impact.

Oikocredit’s Country Manager for Brazil, Nicolas Viedma, explains why partnering with more credit cooperatives is a win-win: “We see our main task as putting social impact management more on our partners’ agenda. Because Oikocredit wants to build stronger links to local communities, partnering with cooperatives makes double sense. Through cooperatives, access to communities is easier; they are located in the communities and interested in solving local problems. We can build on this.”

One such cooperative, which Oikocredit has been investing in for the past five years, is Sulcredi.

Rural farmers in Brazil often struggle in gaining access to financial services, which can make it difficult for their businesses to survive. This is why in 2006 a group of rural farmers in the western part of Santa Catarina joined together and formed the cooperative Sulcredi.

The cooperative focuses on the agriculture sector and specifically on family farming. In addition to helping rural farmers gain access to finance, Sulcredi wanted to promote sustainable development and help tackle the rural exodus that was taking place in the region.

Since inception, Sulcredi has grown significantly. It is now a thriving cooperative that provides loans to rural producers and agricultural businesses. Sulcredi serves more than 22 communities through a small branch network. The cooperative currently has over 3,500 members.

Sulcredi offers its clients a wide range of products and services including working capital, vehicle finance, insurance packages, bank accounts and credit cards. The cooperative has been working with Oikocredit since 2016.

At 52 years old, Vilson Ghisleri has a small vineyard in a village near São Miguel do Oeste. He started his wine producing endeavours in 2005, but in order for his business to thrive, he needed financial support.

In 2010 he became a member of Sulcredi, and with the cooperative’s help, he was able to realise his dream of producing high-quality wine.

"I have invested in improving my wine and I want to sell it all over the country," says Vilson. 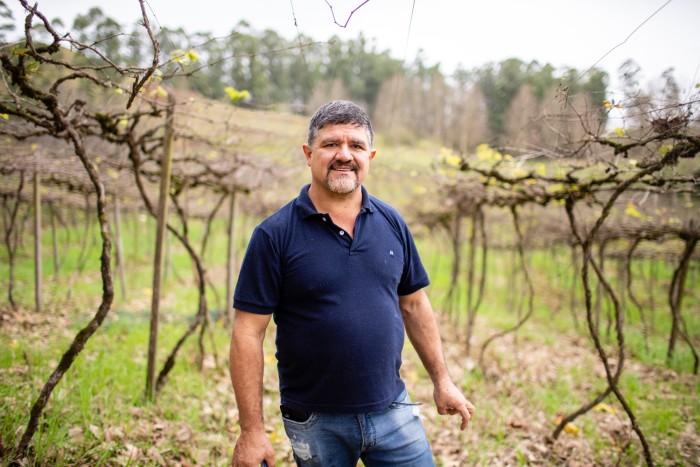 Eager to introduce his wine to more tables in Brazil, Vilson continued to work with Sulcredi to expand his business. The cooperative financed all of his production costs, machines and vehicles.

As a result, Vilson now produces and bottles 50,000 litres of wine a year. His dreams of enriching the country with more flavour and fervour is coming true. 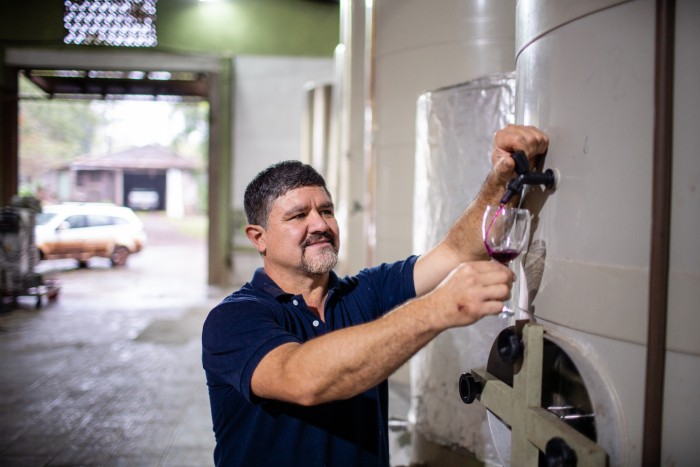 Elisete Lüneburger and her husband Valter own a 20 hectare property in the small town of Maravilha. 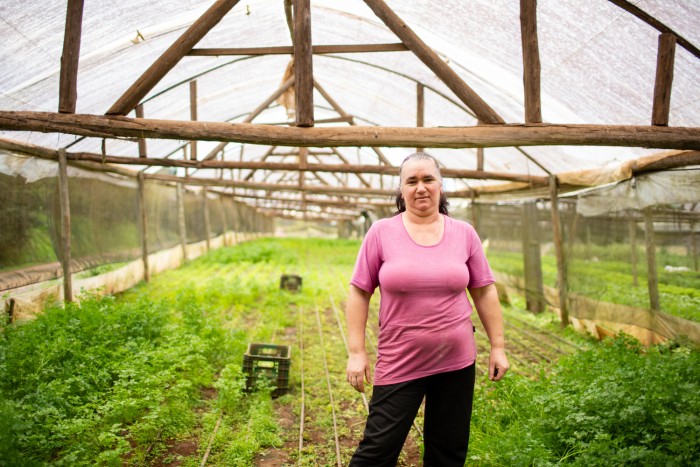 They started off working a tobacco crop, until it was destroyed ten years ago. At that time, the family struggled to rebuild everything from scratch.

In hopes to restore what they had lost, the couple became members of Sulcredi in 2011. With the cooperative’s support, their business did not only recover, it improved in several ways.

Instead of replanting tobacco, the couple started planting vegetable crops that would benefit their business and people’s health. They now own eight greenhouses and produce up to 8,000 units of vegetables per month. 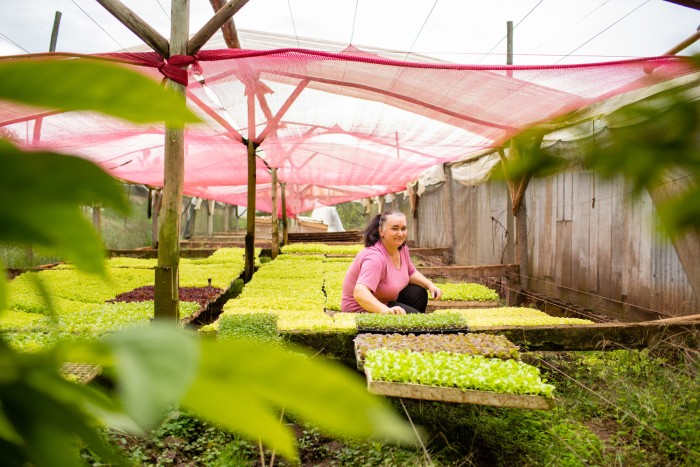 Unfortunately, their struggles of rebuilding are not yet over: a fierce storm recently damaged the greenhouses. But this time Sulcredi was with them every step of the way. The cooperative offered the couple a loan to restore the greenhouses and purchase a tractor. With this new addition, their business can do more than just recover, it can flourish.

“This collaboration has only brought us good things,” says Elisete.

To read more inspiring stories about our partners in Brazil and to find out why Oikocredit is focusing on partnering with cooperatives, read the second part of this three-part series. 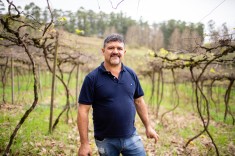