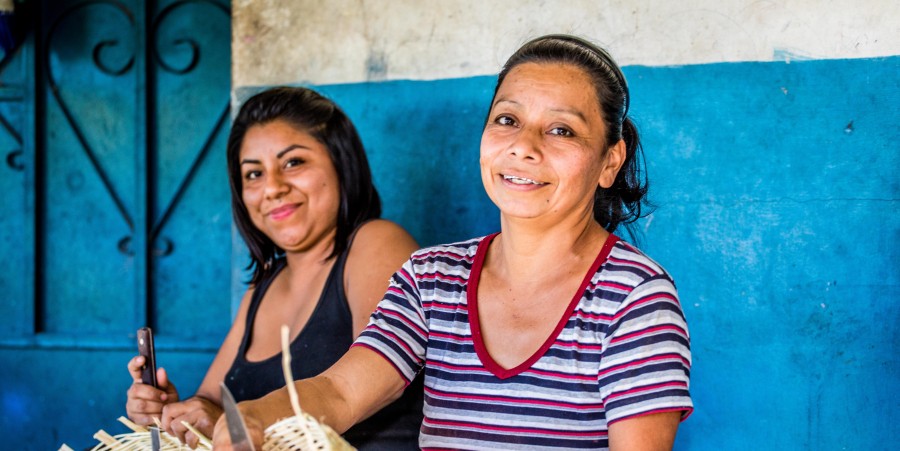 Group lending and solidarity banking where it is most needed

Partners in which Oikocredit has taken an equity investment.

El Salvador is the smallest country in Central America, but is home to the fourth biggest economy in the region. The country borders Guatemala, Honduras and the North Pacific.

ENLACE was established in 1998 as a programme of the Catholic Relief Services (CRS) and several local partners.  The MFI offers various financial services, such as housing, agricultural or seasonal loans. ENLACE reaches out to the poorest people in El Salvador by channel financing mainly through solidarity groups, fostering inclusion by providing financial support to entrepreneurs that are willing to start new businesses or strengthen the economic activity upon which they base their living.

In 2014, ENLACE was the leading MFI in the group lending methodology sector, with 80% of its client base made up of women. Social impact, the ability to assist with social performance and the company’s growth strategy were among the reasons to invest in ENLACE. According to the Latin America and the Caribbean, Microfinance Americas: The Top 100, 2013 edition, ENLACE was ranked 18th in the Global Ranking, improving on its 2011 ranking of 32.